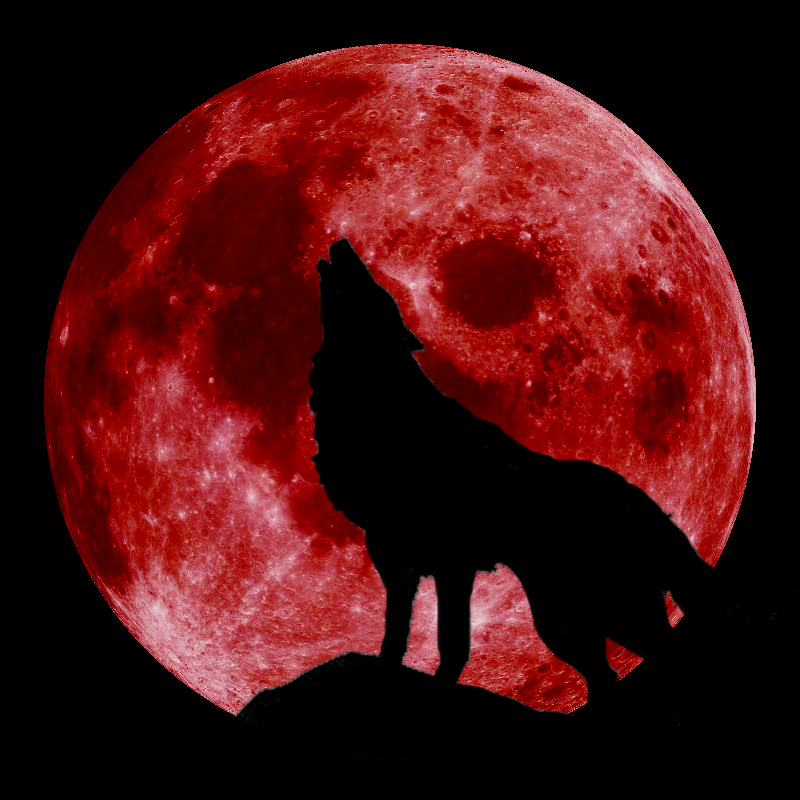 Atop the hill, the three men stand like monuments. The leftmost, the shaft of his spear extending high into the sky, plants the butt of his weapon into the soft bed of pollen, leaning on it like it were a staff, though the beam was nearly twice his height. Moving right, the largest of the three, bearing upon his broad shoulders an oversized bag, seems to grow taller in the fading light. His hand rests on its sword, the metallic crossguard reflecting the blood red of the moon. And finally, the third member, a bent and wizened figure, following after his lusty companions, holds, floating between his hands, a glowing, luminous orb.

These statuesque men cast their long shadows into the dell below. Stanley’s spreads out like a giant obelisk, a chilling monument to a life devoted to, a mind bent upon, one monolithic ideal. His shadow cuts through the village, dividing it on two sides. To the left of this divide the outline of the long thin spear stretches farther than the other three, just touching the next hill. The priest’s paltry silhouette, dimmed by his light, gently expands as the moon sets, covering the housetops below.

Darkness encompasses the world in night, their three shadows growing and merging into one. Swallowed in blackness, the priest’s orb, the only light, descends from the horizon. Leaving the sky, the old man comes down to earth. Like a glittering gem, or the polished surface of a coin shining through the mud, the first hints of a rising sun race into the valley.

Upon the hill, the two hunters still stand, Stanley shielding his eyes at the invading light. The fresh smells of the morning, the sweetest of perfumes, arise, their aromas coursing between the farmer’s huts. The spearman plucks his weapon from the soft moondust, marching after the chanting priest. The last swordsman lets the bag fall from his shoulders, and sits down in the red powder covering the hill. 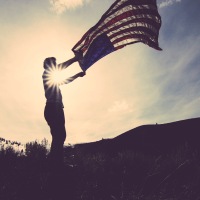