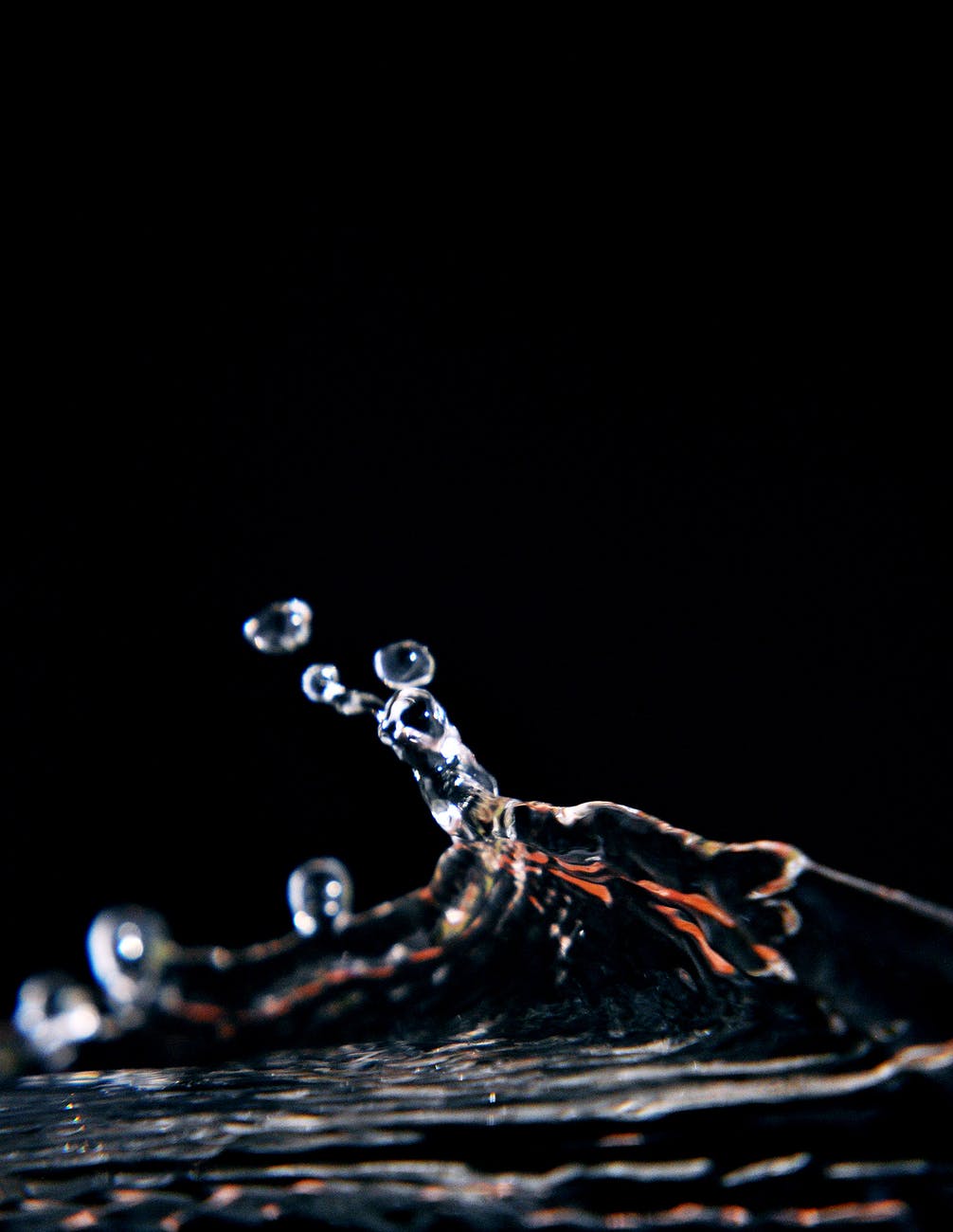 The soft ending of the world came after the fire, the universe itself ablaze, space tearing apart into microcosms, collapsing bubbles of disconnected time. He’d found the one he’d die in. Heaven itself was a glory, a peachy display softly glowing like embers—the boundaries of this new dimension hardening. It was a small world, too small to last, and he knew that once it hardened, once time cooled its boiling borders, it would crack, and nothing would sweep in like a flood.

Waves crashed against the shore here, the ocean full of life. Such things as were hidden in the darkness, he wondered, below the shimmering waves, such things may have their like. He looked up into the sky and saw a darkening patch. From there, perhaps, a fissure would spread, and issuing forth nothing, all would end.

He sat himself upon the beach
and gave himself to drink.
His world would end as all the rest,
nothing absorbing all. 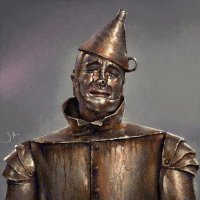 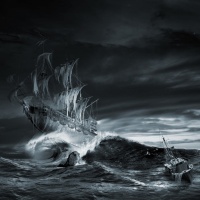 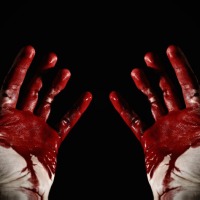